Glory Hill and Swaziland, parts 3 and 2 of our trip 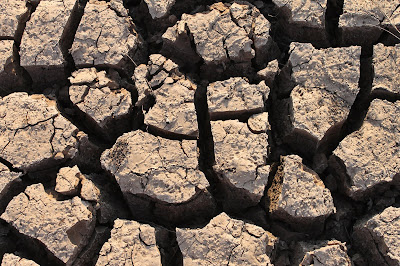 How'd you like these brownies?  It is just some dry earth in Swaziland. 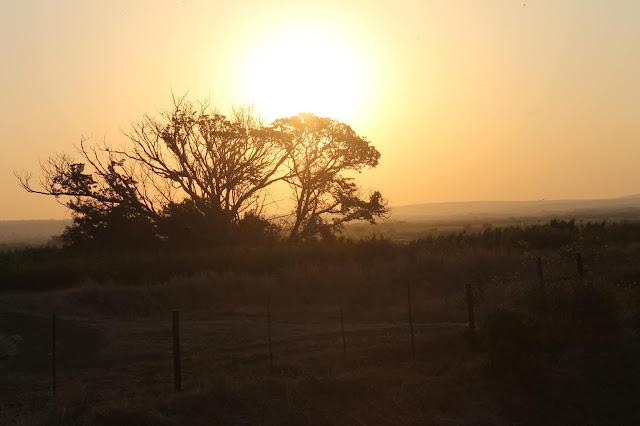 Swazi sunsets are hazy this time of year with dust and smoke from burning sugar cane. 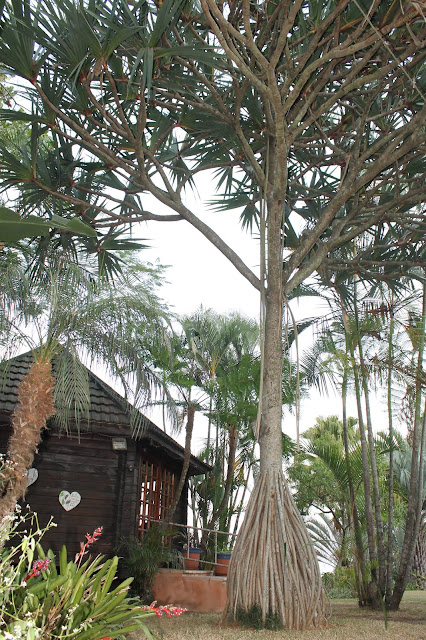 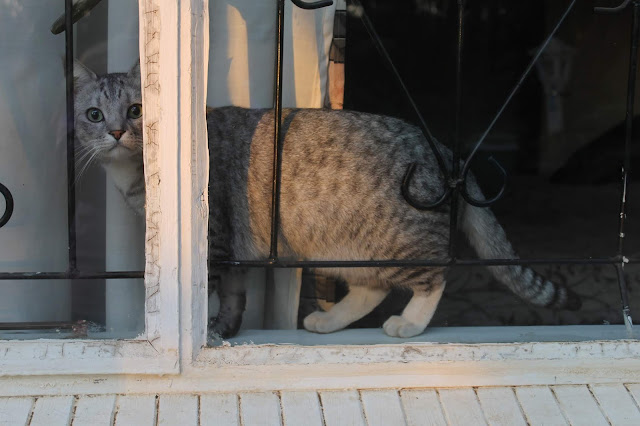 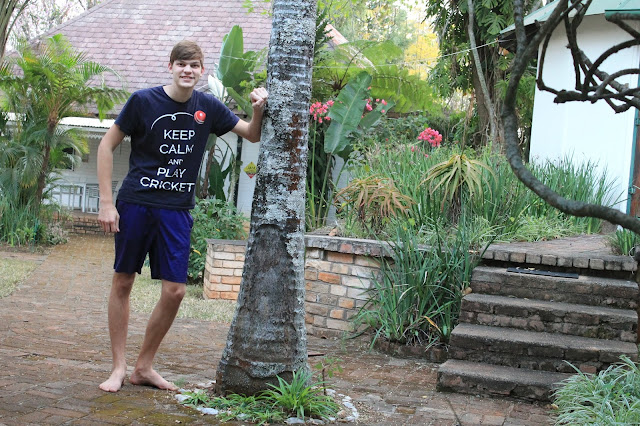 Kind of not enjoying the idea of Joshua being gone. 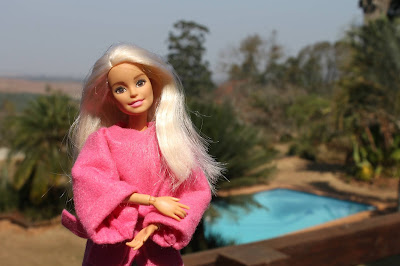 "Mercy" enjoying the gorgeous scenery at Glory Hill.  This is getting ready to be an Instagram picture with a verse on it.  see vickiyoung1066

Have you ever been to a meeting that you thought was just a dud?  People seemed unenthused, messing around on their cell phones, and unresponsive?  I don't know how anyone could respond to my dynamic, chalk-drawing husband that way, but I thought it was so.

And then it was over.  A druggie wanted to be saved.  A man in the back wanted to schedule Paul in churches and schools.  Another man was crying.  His daughter was (maybe--don't give up faith!  Pray for Soleil!) dying of brain cancer.  He said he learned more in that one short talk about Psalm 90 than is maybe 15 years of teaching.  One lady who had been on her cell phone prayed for our whole family.  Who knows, maybe she was telling friends about the thrilling message she was hearing.  It's so easy to read people wrong.  It wasn't a dud!  God was working.

We are now in the White River section of our trip.  A sweet couple named Dave and Linda have taken us into their home, but what a home!  It is called Glory Hill Lodge, though not now functioning as a Lodge, it still welcomed our very tired selves last Friday.  We didn't really see the glory until we got up Saturday morning.  What a beautiful place!  Inside and out.  It seems a place where time has stood still, it is so peaceful.  The big excitement is when the monkeys invade...then it's "batten down the hatches!" lest they get inside and wreak havoc.

From this haven, we've had at least 8 meetings to go to, scheduled by Gloria Luus, a resident of Macedonia Frail Care Center.  We met Gloria last year at Barberton's Back to the Bible Mission, and she invited Paul for this year.  She's a "Doer" of the Word, and not a hearer only.  I admire her!  She's bringing forth fruit in old age...one of my ambitions too.

Yesterday she took us to visit Mercy Air, a Christian airline that does evangelistic, medical, and educational outreach transportation.  Paul and Josh particularly enjoyed that one.

Of course, Paul wasn't content with just those 8 meetings and he has been filling in the blanks any way he can with more schools.  Yesterday got a little crazy.  I got to play Uber driver again.  I dropped Paul with Josh to assist at a very snazzy school with an equestrian center, then had to race a few kilometers away to Tim's school to drop him.  We would have made it on time, but the GPS thought a trail through a macadamia nut orchard was a regular road, and we lost a little time circling back from that.  Tim had to set up in front of an already-seated student body--I helped, but soon had to race back to Paul to get him to school #3!  We came skidding in on that one just as it was time to start, but they were mercifully a little late.  I left them and went back to where Tim was just walking out of his school, tired, but happy.  They had invited him back for Monday to do the older children!   Yippee!  That's the best kind of feedback.

He and I went to a book store to wait an hour as Paul and Josh were speaking twice at their second school.  From there, we went to two more schools to schedule more speaking appointments.  Both of them accepted.  We thrive on this stuff!  Open doors, people hearing about Jesus, lives changed!

Before White River, we had about 8 days in Swaziland/eSwatini staying with Leo and Jill Baan, and their 10 cats, up two from last year when we stayed with them.  Leo had Paul scheduled a bunch of places, and Paul supplemented.  Sometimes Leo and Tim would be a team while Josh and Paul were another team.   Just once Tim and I were a team, thankfully, or I wouldn't have snagged any pictures.   They went to a prison, schools, and a church.

One thing we enjoyed about Swaziland and also White River, is it's much warmer.  Temperatures have ranged from -6 C (21 degrees F)  while we were in Queenstown to 34 C (93 degrees F) yesterday in White River. I'd just like to interrupt this trip to run home for some cooler clothes!  I only brought 2 and a half pairs of shoes, my sneakers, boots, and a half of pair of sandals, so I've been wearing boots and feeling weird sometimes.  I did invest in some flip flops now, so I'll make it, but I like the warmth.  Josh and Paul have made it into the gorgeous pool at Glory Hill and also back in Swaziland, but I'm not ready for that one.  The water is still remembering the cooler temperatures.

We are privileged to meet the nicest people in our travels!     "Beloved, if God so loved us, we ought also to love each other."  1 John 4:11  People have been so kind, sharing so much with us, furthering us along in the journeying.  We're grateful.

I'm not  sure how much longer we'll be here, but Barberton is next on the schedule.  And we're counting down the days until Josh flies out for the USA.
Posted by Paul and Vicki Young at 3:10 PM