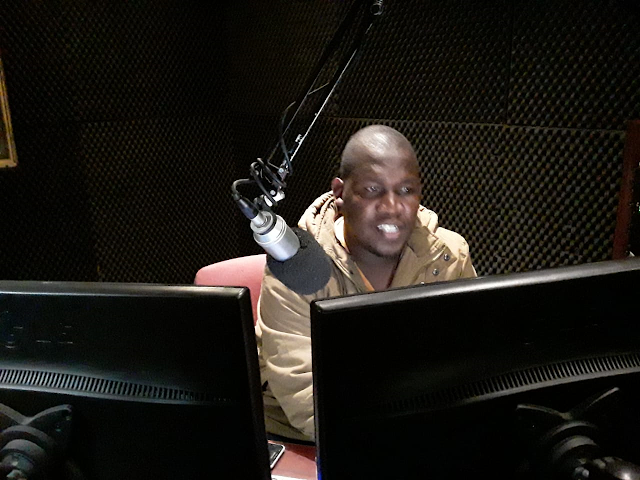 This trip is precious, as it is the last one where our Joshua is with us, at least for awhile.  He's 18 now, and off to college in America in August.  We plan to be in four places, the first being Queenstown, South Africa.  We're actually staying at Tylden, which I have fallen in love with.  It's about 6 kilometers off a tar road, and we're staying at Light of the World Mission. 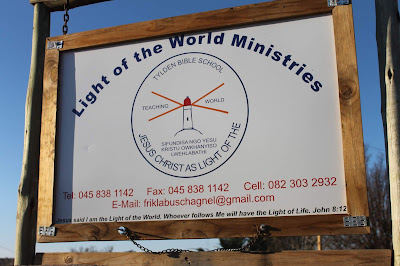 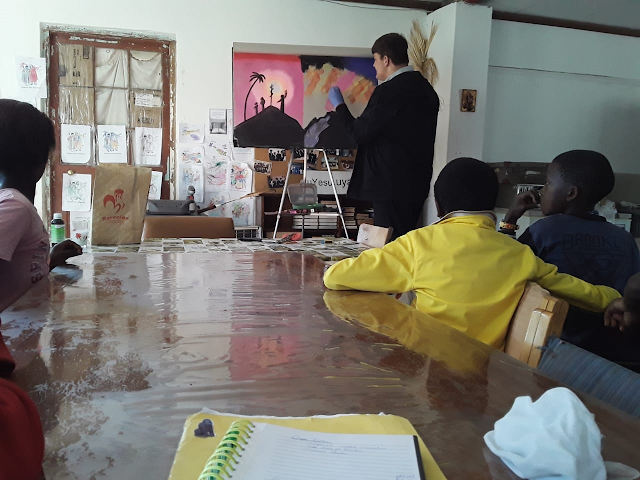 Tim preaching at Sunday School with a blue hand.  He doesn't like the feel of chalk.  Kind of ironic. 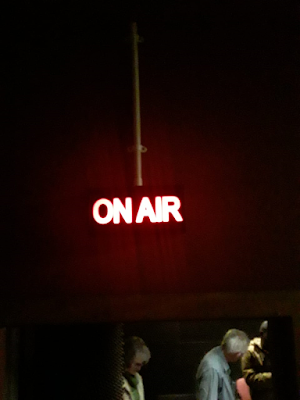