So Much Has Changed 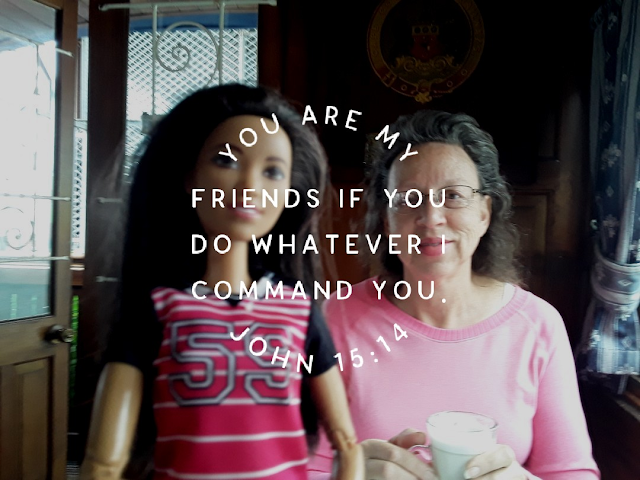 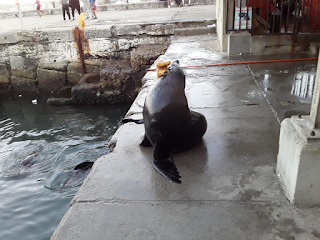 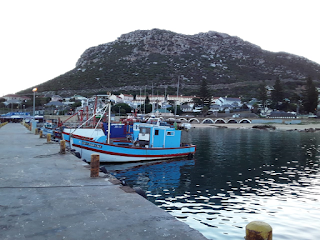 Just a few weeks ago, before the world went crazy, Paul's sister Joy came for a visit.  Paul's sister Grace came earlier in the year too, but we have been rather crazy busy, in a good way ever since we came back from the States.  We were gone more than 6 months in 2019, so coming home in early 2020 meant we were facing a lot of undone stuff, and Paul was eager to jump in and start preaching again.  Blogging has not been a priority, you might say, but now that we are on day 3 of lockdown, I aspire to play catch up!  Starting with Joy's visit.

Joy is a good sport.  I wrote to her in advance, and told her we were seriously behind in our newspaper distribution (they were literally up to my eyeballs deep in our garage.  Thousands of "prison edition" Challenge newspapers filled with inspiring stories of how God changed people's lives.  I asked Joy if she'd like to help me distribute them, and she said and enthusiastic, "I'm in!"

She didn't know what she was getting into this trip.  It began with our infamous South African "loadshedding".  It meant we had the power off for up to 8 hours a day.  The good part was it is scheduled so you can plan around it somewhat.

That improved somewhere in the first week of her visit.  I read that some jelly fish had been removed from some pipe at the power station and we were done with power outages for awhile.

Then at home we tried to upgrade to Fibre.  We had been on a list for months, and now they were going to do it, and they did.  Except for one little detail.  They needed to send a little code to our cell number, and our cell number had changed.  We had to do 5 pages of paperwork and scan that to get the change registered.  It took TWO WEEKS to change that number!  For TWO WEEKS our WiFi  didn't work except inexplicably occasionally between midnight and three AM.   Joy is very much a computer person so that was annoying for her, I'm sure. 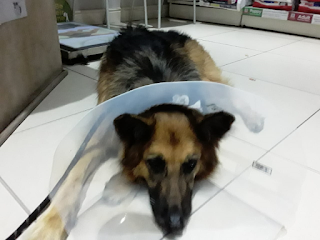 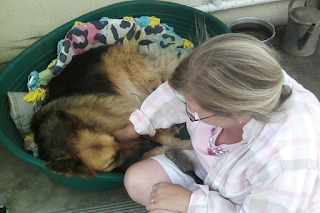 Another disaster occurred while she was here.  Our beloved German shepherd Berwick died.  Her legs ceased working one morning, and we wondered if she had a stroke of some kind, as it was so sudden.

Then along came the Corona Virus.  Things really headed south with that.  I guess I don't need to elaborate.  Joy had hoped for some prison ministry, but all prisons were closed.  Schools followed soon after.  She and I kept up with our street ministry of passing out papers.  We passed out thousands!  We had great fun and adventures!  The wind made paper passing a wrestling match to hang on to it long enough for the person to receive it sometimes.

One time I sat down on a step to rest, and came face to face with rats at Steenberg train station!  Too close for comfort!

I ran around in traffic poking papers in people's windows, saying to myself, "I'm glad my Mom can't see this."  But it was so fun!  Many people were delighted to get the paper!  Some of our favorite "customers" were prison "graduates" who had received the same kind of paper in Polsmoor prison.  They knew Paul's chant, "To read!  Not to smoke!" that he would declare loudly as he passed them out.  They act all nostalgic about Paul's visiting them in prison.

Other Christians encouraged us.  One lady really yelled at me, telling me the Corona Virus was caused by "people like me".  I was grateful for a man who just smiled at her, and shook his head and encouraged me.

That was after Joy left.  I went by myself once, at a shopping center, and then Paul got into it after she left because by then schools were closed so he was more free.  We really tried to distribute a lot those last few days.  Paul and I together did 500 papers in about an hour.  I had some guys refuse a paper from me, so I smiled and said, "That's OK, my husband will get you."  They smiled and DID receive one from Paul.

Now we're praying they're enjoying these papers as they're confined to their homes.  Police patrol the streets and we're only allowed out to buy food and meds. I'm glad we did as much as we did, but we still have a pile ankle deep to give out.  I'm not sure when we can do that. 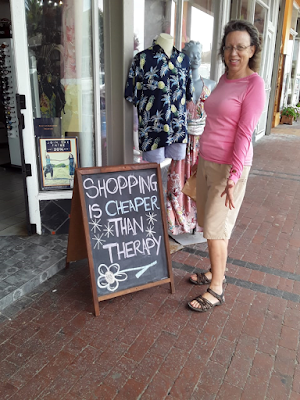 So much was closed, but Joy and I found time for some walks. 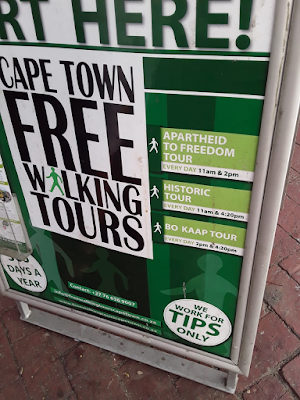 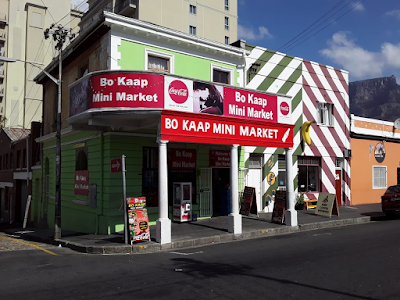 We took a tour with Cape Town Free Walking Tours, through a section of Cape Town called Bo Kaap.  It is a primarily Muslim section, painted in vivid colors.  We had a beautiful day, the last big outing before people began to be restrained. 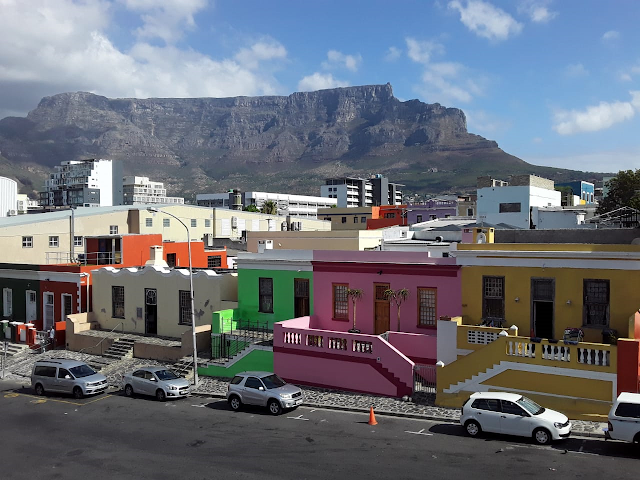 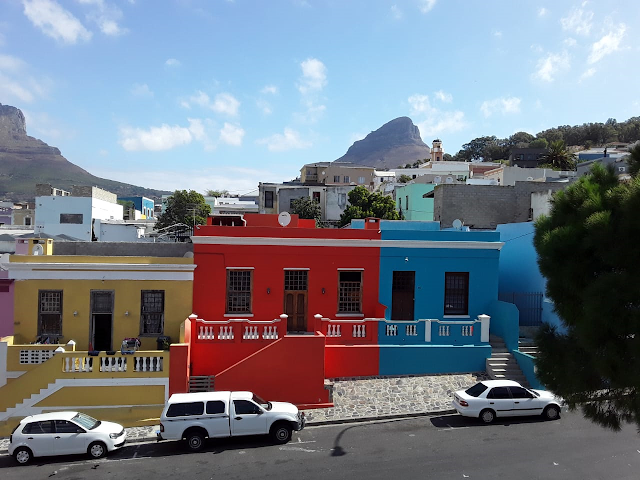 The virus cut Joy's visit short by about 30 hours.  She got out 3 days before our national lock-down started.

I am comforted reading the 10 plagues of Egypt.  They all could end quickly and abruptly when Egypt finally obeyed.  So that means our plague can also end quickly.

"If my people which are called by my name shall humble themselves and pray and seek my face and turn from their wicked ways, then will I hear from heaven and will forgive their sin and will heal their land."  But what if people don't repent?
Posted by Paul and Vicki Young at 6:50 PM